The economic potential with just one bilingual hire

There has been a frenzy of media coverage recently about growing business opportunities in Quebec. From the rise of the clean tech sector, to global interests in the province for cypto-mining and Montreal’s growing profile as an AI and technology hub, many organizations outside of the province are eager to do business with Quebec. 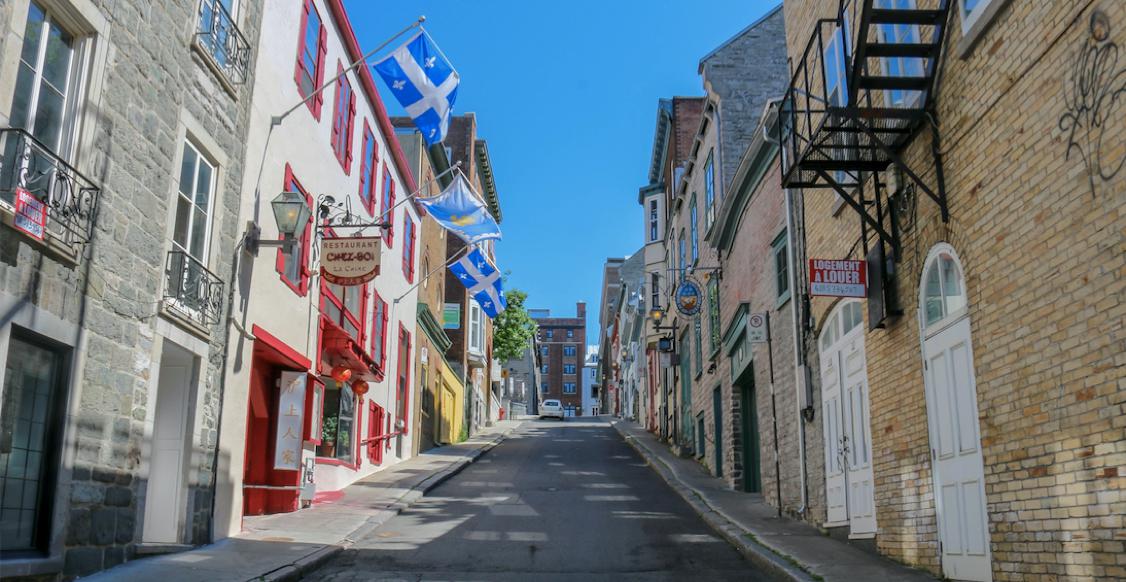 A National Post article described Quebec’s economy as a new powerhouse, with a headline that read, “It’s raining money.” Some media have even described Quebec as Canada’s new Alberta.

We have had the pleasure of watching several of our clients grow their business by expanding into Quebec and other French Canadian markets in Ontario and the Maritimes – often starting with just one, strategic, new bilingual hire. Whether it’s a sales position, or customer service, finding the right go-getter personality who can serve clients in both French and English often results in significant revenue growth. Many of our clients have told us that such a move was one of their wisest business investments.

This makes sense given that more than 7.2 million Canadians say French is their mother tongue according to the latest census data. This represents more than 22% of our population.

When hiring personnel to serve this region, it’s important to find talent that not only knows how to speak French fluently but also understands its unique heritage and social/business culture.

For example, did you know that generally-speaking, Quebecers tend to be very expressive? They use their hands a lot when they speak and are known for being straightforward and direct. They are not necessarily soft-spoken, rather, they can come across as very intense and passionate.

Here are a few other popular business and social practices that Bilingual talent would need to be familiar with, when serving this market:

If you are interested in knowing more about the business potential in the Quebec market, and what hiring French/Bilingual personnel can mean for your sales, give us a call today.