Should I leave my boss’s department over his behaviour?

This article originally appeared in the Globe and Mail’s Nine to Five. Please see Julie’s response (second answer) below.

THE QUESTION
I have had two friends with ADHD. I am no stranger to anxiety, social anxiety and PTSD myself. My boss, who admits openly to have extreme difficulties to concentrate on mundane tasks, who is impulsive and constantly physically active, even when sitting at his desk with a laptop, is unable to let me finish sentences when I talk about sensitive topics. He yells at me during a meeting where I try to discuss this. However, two weeks later he denies to HR that he yelled. And he claims it is only my perception. Is this all just his ADHD, or is he a mean boss and does it mean I should leave his department? 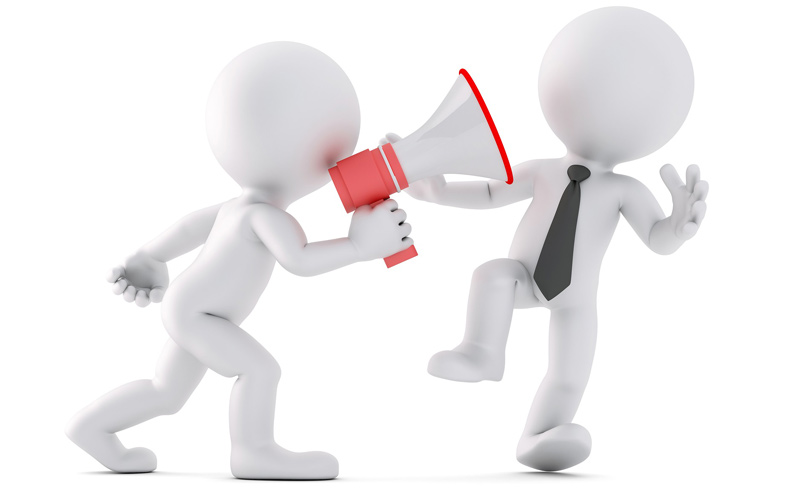 I hear and appreciate your concerns about your relationship with your boss. I recommend that you focus on attempting to set clear boundaries and developing a more collaborative working relationship with him as opposed to diagnosing him.

Indicate that you do not appreciate and will not tolerate being yelled at and that you are open to having discussions and debates.

Also, be curious with your boss and ask if he is open to some feedback on how he is showing up and his impact on you. If he is open to this then start to design a new working relationship leaning into your awareness of mental health issues such as anxiety, PTSD and possibly ADHD.

Be sensitive not blaming. If he is not open to this and/or possible third party help from a coach or counselor and he continues his bad behaviour, then start looking for another position.

Since speaking to him directly about your concerns hasn’t helped, consider asking HR to mediate a conversation, and agree to report back on progress. This way, your issues with him are fairly documented too.

In such a meeting, establish some communications guidelines and boundaries. Can you both agree to point out – in the moment – when something is bothering you in your interactions?

For example, if you feel your boss is starting to yell at you, get his consent in advance, to share this with him as it happens – e.g. “Right now, I feel like you are raising your voice at me,” or “May I have just a moment to finish my thought?”

If he’s yelling, this may stop him in his tracks and help him realize how he is coming across. If he is more of a passionate speaker who just gets excited and louder in the moment, he can clear up any misunderstandings with you. Hopefully, you’ll both become more conscious of each other in this process.

The key question to ask here is: can you make this relationship work for you? If at the end of the day, you find you’re both still not compatible, that’s okay. In that case, give yourself permission to explore other options.