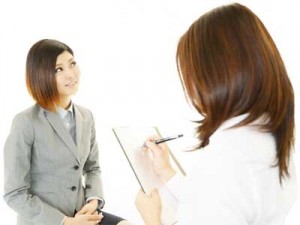 The saying goes: “Never judge a book by its cover.” But in the hiring and interviewing process, first impressions, body language, and general non-verbal cues can have an incredibly powerful impact – much more so than we may realize. In my research for an article that was just published in Workopolis about decoding a job candidate’s body language, I interviewed several experts and I found their tips to be quite intriguing.

So I wanted to share the discussions we had with highly-sought after body language expert, Eliot Hoppe. We hope you enjoy the following Q&A, as much as we did!

There are several tell tale signs to detecting deception. The easiest areas to observe are a difference in blink rate (faster or slower), rocking movements while seated or standing, no touching of the heart area and gestures which are out of synch with words that are being spoken (based on earlier observations as you calibrate the individual).