What do Arianna Huffington of the Huffington Post Media Group, Mark Bertolini of health insurer Aetna, and companies such as General Mills, Goldman Sachs, Diamler and Volkswagen have in common? They are all new advocates of yoga, meditation, mindfulness and turning work “off” after business hours – all for business growth. 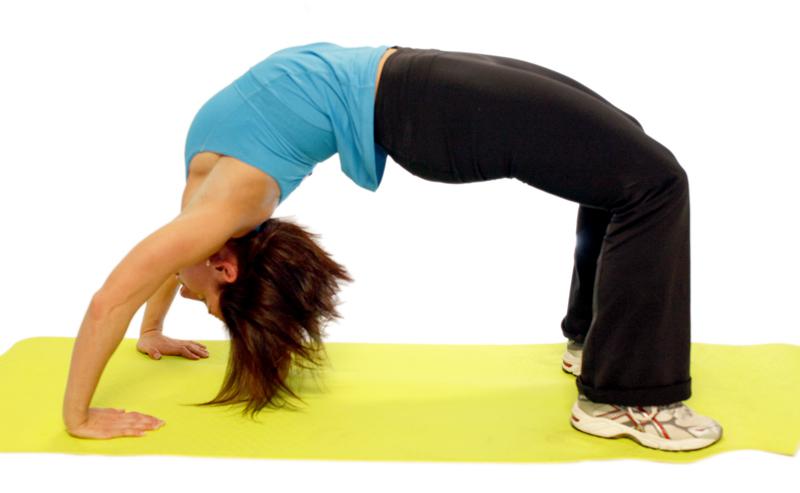 This is a global HR trend we’re seeing unfold among some of the world’s fastest-growing and most successful companies. Though it may feel counter-intuitive to the conventional “time + work = money” philosophy, these top thought-leaders are establishing a business case for their new approach, backed by data.

In a recent article, the New York Times profiled Mark Bertolini, the chief executive of Aetna, a health insurer and one of American’s 100 largest companies by revenue. Following a near-death skiing accident, Mr. Bertolini came to a kind of health-epiphany, and completely restructured the culture of Aetna with a series of enterprising moves. He offered up free yoga and meditation classes to Aetna employees and more than 13,000 workers took him up on his offer and participated. Bertolini then began selling those same classes to his company’s contractors for their health insurance.

In addition, after reading “Capital in the Twenty-First Century,” by French economist Thomas Piketty, Mr. Bertolini gave his lowest-paid employees a 33 percent raise to fight the economic inequality gap. Not only have these strategic moves given Aetna a healthier work environment, they have transformed a conventional, stodgy health insurance company, into a progressive leader in HR management.

Bertolini’s business case for meditation and yoga is that mindfulness leads to less burnout, more creativity and increased productivity.

Sure enough, Aetna’s stock has recently hit a record high since the introduction of Mr. Bertonlini’s health movement. Since participating in yoga and meditation sessions, employees have reported, on average, a 28 percent reduction in their stress levels, a 20 percent improvement in sleep quality, and 19 percent reduction in pain. Aetna estimates that these improvements have increased yearly productivity by $3,000 per employee.

Adoption of these unconventional practices in the corporate world is part of an emerging a global trend. At the 2015 World Economic Forum in Davos, Switzerland, there was a panel called Leading Mindfully that discussed the influence of meditation in the workplace. With companies such as General Mills and Goldman Sachs teaching meditation to their employees, the global business community is starting to recognize this as a verifiable HR trend.

Arianna Huffington, president and editor-in-chief of the Huffington Post Media Group, was a panelist at the forum on Leading Mindfully. During that forum, she was quoted as saying: “Modern science is validating ancient wisdom. We are living through a major tipping point.”

Huffington recently came out with the book Thrive: The Third Metric to Redefining Success and Creating a Life of Well-Being, Wisdom, and Wonder. Her philosophy is to focus on thriving rather than measuring up to the traditional indicators of success such as money and power. This process of “thriving” involves building a life around health, well-being, and purpose.

She references companies such as Daimler in Germany, which as instigated a program that automatically deletes emails that are sent to any employee who is on vacation – the sender instead is given contact information for someone on duty who can help. At Volkswagen, employees are given special phones that turn off at 6pm and come back on at 7am every day.

When the promotion of health and mindfulness is backed by an extremely successful, influential, Pulitzer Prize winning executive, the world evidently starts to take notice.