Over the past couple of days, we’ve watched a crisis erupt among our friends south of the border due to President Trump’s firing of former FBI director James Comey. The news headlines even in Canada are unavoidable. No matter what side of the political spectrum you are on in US politics – if at all, there are some critical lessons we can take away from this now infamous firing that has landed in such a glaring public spotlight. 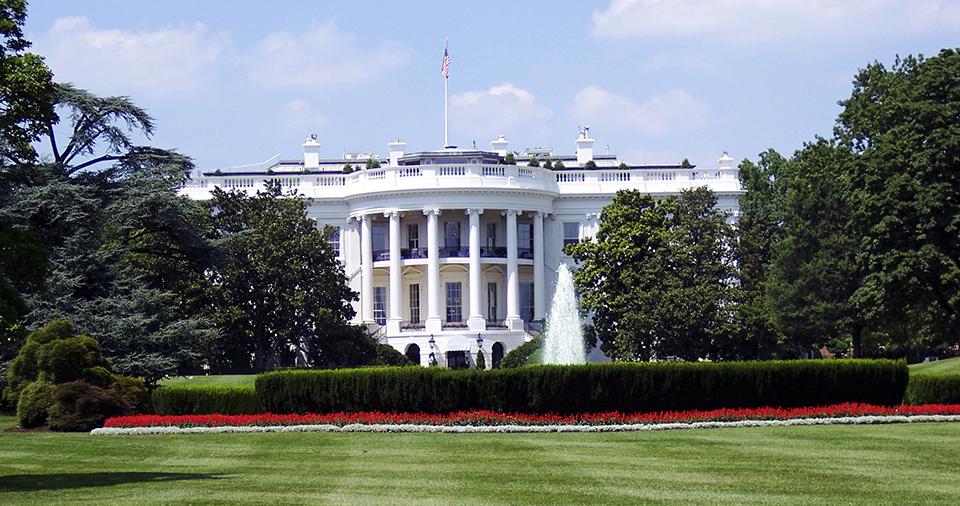 Lesson #1 – Be prepared with communications messages both for internal and external audiences in advance: Many media outlets reported that reaction to Comey’s firing caught the Trump administration by surprise. The National Post even published an article about Press Secretary Sean Spicer spending “several minutes in the bushes” on White House grounds at night huddling with his staff and hiding from media, before emerging to answer questions. Spicer and his team reportedly spent 4 hours scrambling to answer the question of “why” President Trump suddenly decided to fire the FBI director.

A reminder for us: some pre-planning to confirm and outline key messages around the who, what, when, where and why behind a prominent firing can take away a lot of undue stress from the employees who are left with the job of communicating such news to employees, media and other stakeholders. In such instances, HR and PR teams must work hand-in-hand.

Lesson #2 – Always deliver the message of being fired in a personal manner: This may sound like the obvious but plans are not always rolled out as such. Fox News alongside other media outlets critiqued how Comey purportedly “learned he was fired from TV.” While an official letter was hand-delivered to FBI headquarters, and an email notification was sent, it is reported that Comey was speaking to FBI employees in California when news of his firing flashed across a TV in the room.

A reminder for us: Firing someone should always be done in person. In today’s transparent world, news travels within seconds and spreads fast. In a highly competitive marketplace where we are all wooing the best talent, missteps around firing employees can easily become public and have a significant, negative impact on an organization’s employer brand.

Lesson #3 – Consider the context behind the way someone is fired, and the circumstances surrounding the firing: the Washington Post discussed what we already know, when someone is being fired, ideally, they should have already been communicated to in advance about performance, such that they know this news is coming. While some Republicans are supporting President Trump’s action, others are questioning it. Many news outlets are subsequently discussing how this dismissal is not passing the “smell test”.

A reminder for us: While this political situation here is quite extraordinary for both Trump supporters and Trump detractors, there is still an important lesson here for any HR or hiring manager. Sometimes certain business circumstances do require us to fire an employee without notice, even a prominent one. How such dismissals come across in the public eye is an important consideration today. Our social media world allows all of us to share subjective points of view – ones that can often quickly influence others. In making decisions around both hiring and firing, we must always consider: Have we followed protocol and if not, why is that the case?

In all three lessons here, preparation is key. We must plan for the worst case scenario and work backwards from there. A lack of short-term planning or letting emotions get in the way can quickly devalue an organization’s hard fought long-term brand-building efforts.

These learnings further reinforce just how important HR is as a strategic management function within an organization rather than simply an administrative one.